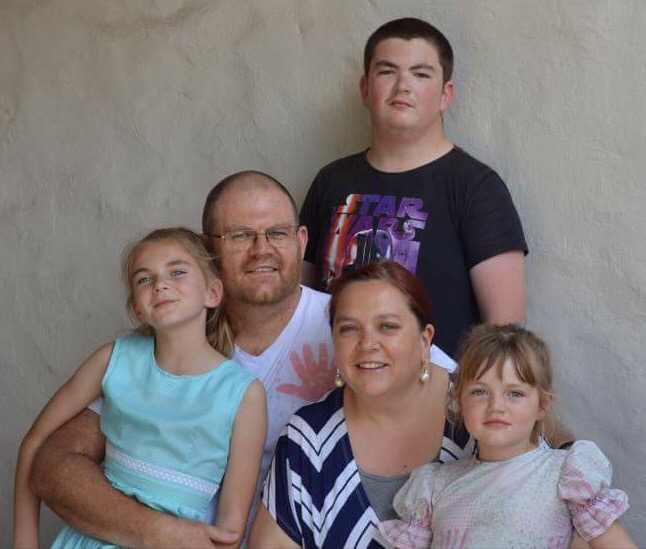 Rohan was born on 3 Dec 2006 and was taken from us on 14 Feb 2007. After his death I had a miscarriage on 15 Aug 2007 and I thought that my world had ended. There are no words to describe how it feels knowing that a part of me will always be gone. I will never know what they would have looked like, what their likes and dislikes would have been or what they would have become as adults. There are two very large gaping holes in my heart. I do believe that if I had the opportunity to dress Rohan in one of these angel gowns it would have provided me with some form of peace, but there was no such initiative. And that is why I have donated my dress. It has helped me during my process and I feel honoured that another family will be able to dress their angel in a one of a kind gown before letting him or her go. Thank you for allowing me the opportunity to be part of your initiative and may you be blessed in everything that you do.